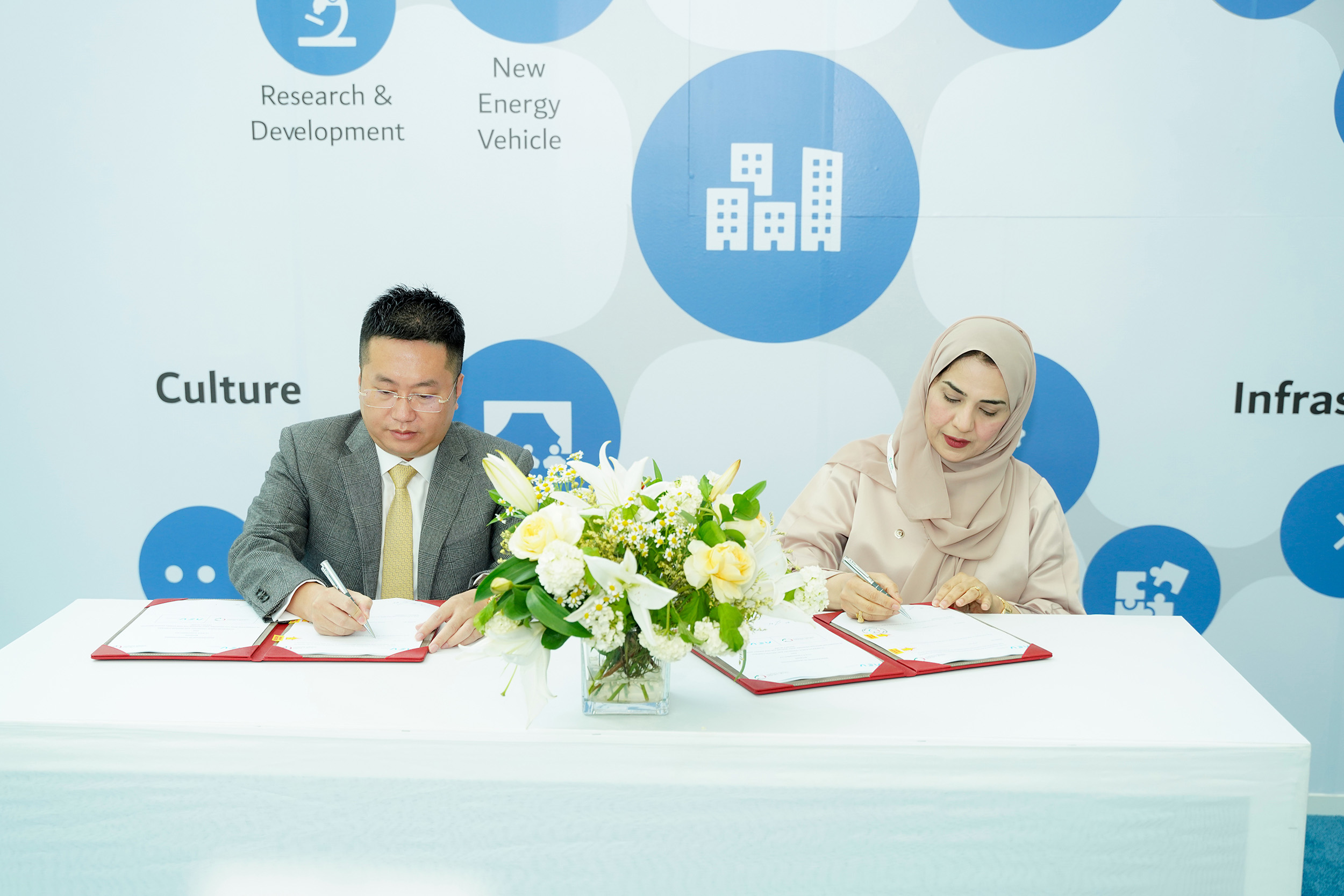 Dubai, UAE: Emirates Transport and NEV Investment have signed a Memorandum of Understanding (MoU), at the Abu Dhabi National Exhibition Centre, during the Electric Vehicle Innovation Summit (EVIS), to officially establish a joint venture for the development, construction, marketing, operation, and management of the New Energy Vehicle Project in the UAE.

The joint venture is a product byway of the acceleration of the New Energy Vehicles Project in the UAE, which has four key components: investment, infrastructure, research, and development, as well as manufacturing.

The project, which was initiated to pave the way to produce electric vehicles in the UAE, is in alignment with the Make it in the Emirates drive and Operation 300bn, the UAE’s industrial strategy aiming to increase the contribution of the manufacturing industry to the economic output of the country, while also being expected to create employment opportunities and provide a strong boost to local SMEs.

Henrey Mini Tiger and NEV Investment have also signed a collaboration agreement during the signing ceremony on the 24th, following the Emirates Transport and NEV Investment MoU signing; the agreement signifies the establishment of a NEV partnership with key business activities of marketing and sales, after-sales services and many more.

During the event, Emirates Transport and along with NEV Investment networked across the value chains and exploited new opportunities at the intersection of EV technologies with influential EV-related institutions, companies, and government officials from around the world at the EVIS booth. Discussions surrounding not only New Energy Vehicles but also NEV Infrastructure components such as fast charging stations, aftersales service and spare parts logistics centres establishment, IoT, electrical cables, and more were actualized.

EVIS is the launch pad for NEV Investment and potential Chinese New Energy Vehicles which can be introduced to the UAE. The UAE’s NEV Future is optimistic, and this is the first step to a long-term sustainable partnership between the UAE and China as the two countries have a shared goal in raising NEV Industrial innovation.

Faryal Tawakul, Acting CEO of Emirates Transport, stated that the company was proud to be part of this exciting development in the UAE’s automotive and transport industries. She said: “Emirates Transport has been a leader in the transport industry in the UAE for over four decades and as an industry leader it’s fitting that we are now at the forefront of this new dawn of electric vehicles.

“We are proud to share this journey with our partners from the private and public sectors and we look forward to playing a vital role in ensuring the UAE is again a leading light, both regionally and at the international level, when it comes to new technology”, added Tawakul.

Leo Liu, Chairman of NEV Investment, expressed his delight at the official premiere of Chinese New Energy Vehicles at EVIS and the event on a whole. He said: “As the UAE continues to make significant progress towards becoming a global leader in the renewable energy sector, we are delighted to be a key player in creating future industries by leveraging existing Chinese NEV technologies and introducing them to the local as well as regional markets, jointly with Emirates Transport.”

Emirates Transport is a public joint stock company established in 1981 and now operates under the umbrella of the Emirates Investment Authority.

Having made its name in the field of school transport initially, ET achieved significant investment growth and service diversification over its 40-year history. Today, the company can offer its customers, both establishments and individuals, an array of services including, but not limited to transport, vehicle leasing and auto maintenance, in addition to logistics and modification of cars to dual fuel systems using CNG. NEV Investment LLC is a New Energy Vehicle investment company among strategic international investors and stakeholders in UAE, aiming to establish a comprehensive New Energy Vehicle ecosystem in the UAE and MENA region, through the introduction of Chinese New Energy Vehicles including trading, R&D, infrastructure, and manufacturing. 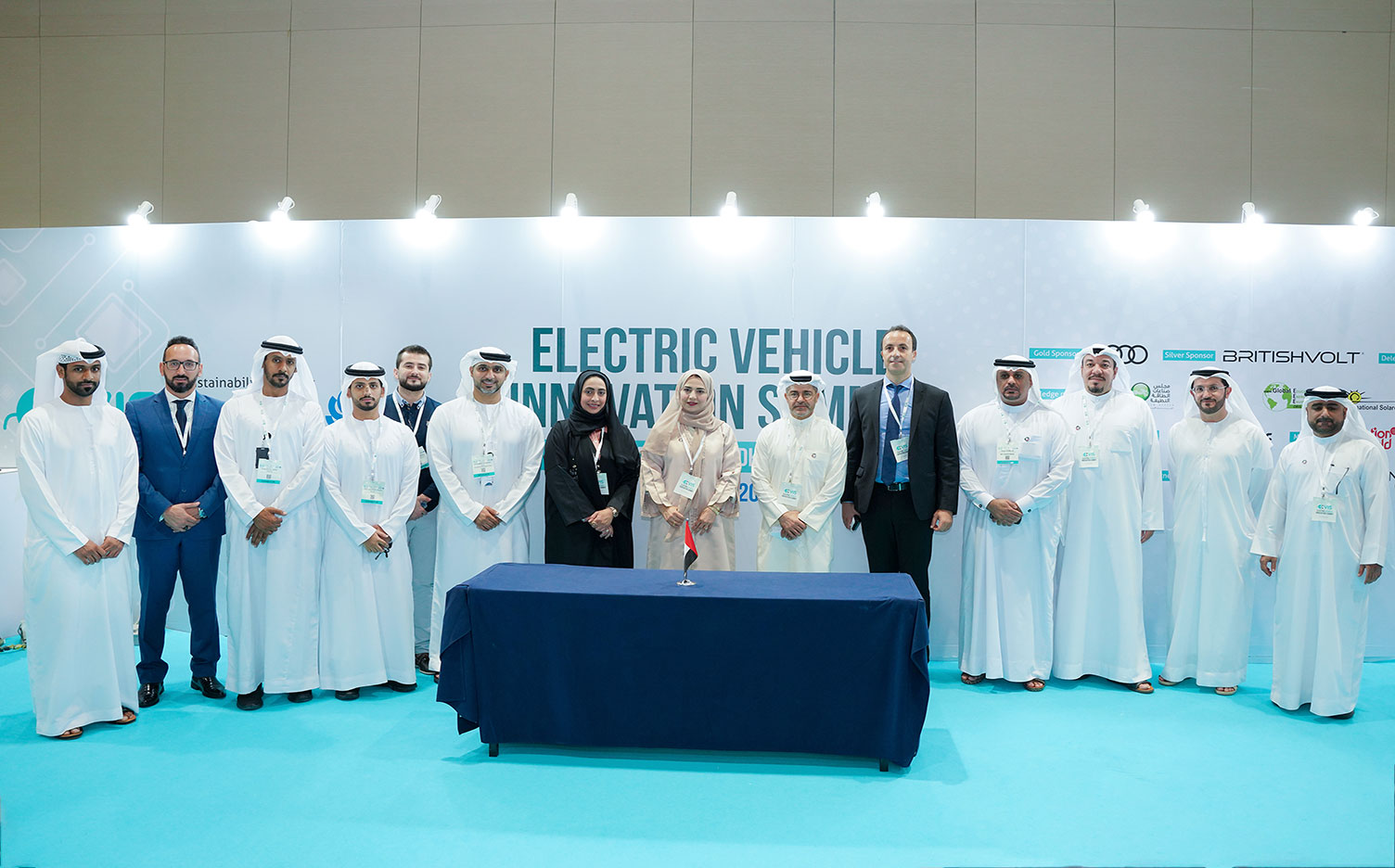 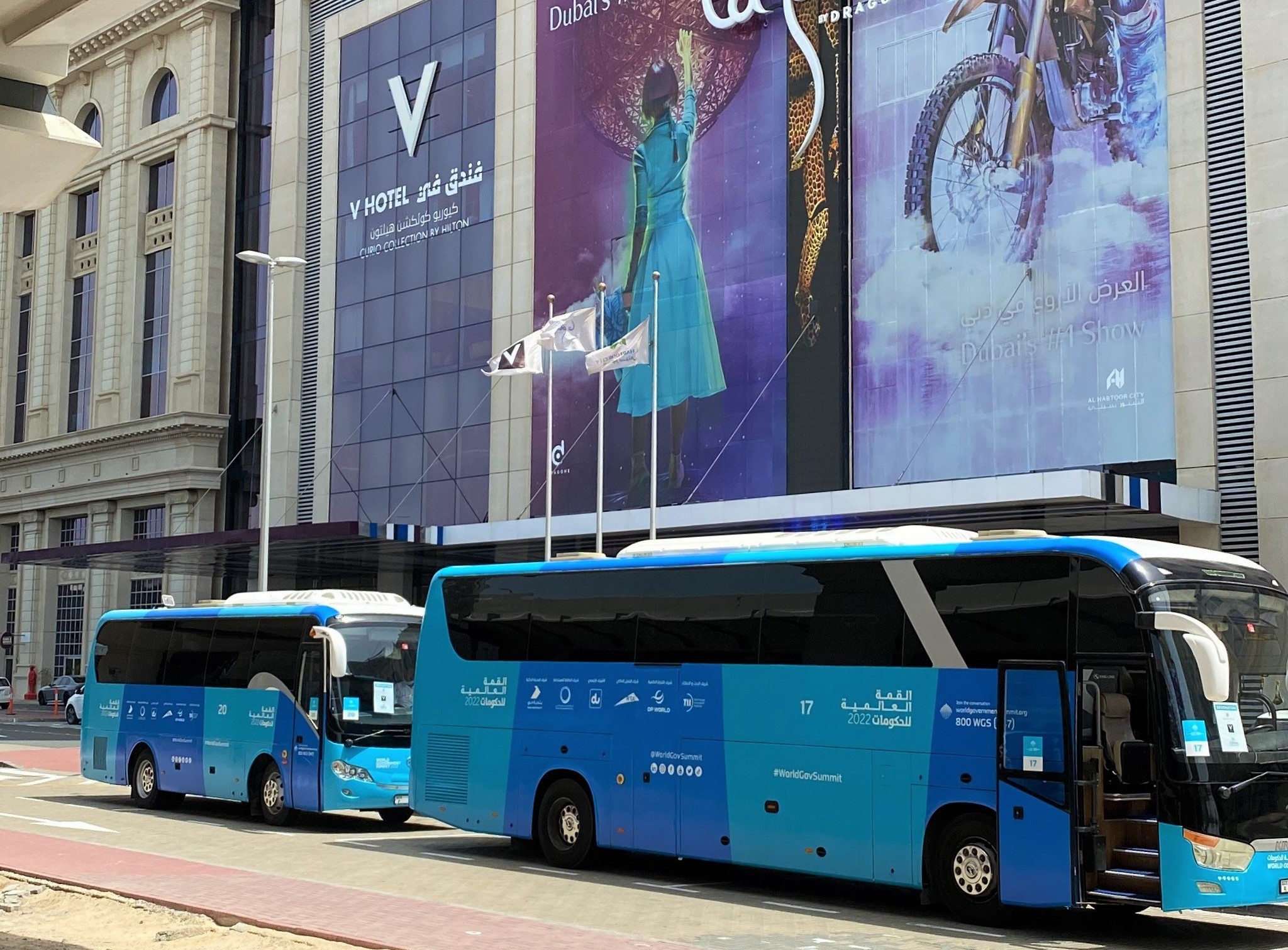 Dubai, UAE:  Emirates Transport (ET) revealed it provided 4,200 transport trips for guests of the World Government Summit 2022 and its side