Marwan Hanna, manager of Emirates Moto, said: “The current year is witnessing a remarkable improvement in the Unit’s work compared to the results of last year, which saw services provided for 1,055 vehicles only.

“The improvement is due to a number of factors, including the start of the decline of the Covid-19 epidemic, and the gradual return of business and economic activities to levels before the pandemic, as well as the expansion that the Unit witnessed through the trial opening of the new branch in Al Quoz in Dubai, which alone managed to provide maintenance services to 448 luxury vehicles during the four months of 2021,” Hanna added.

The manager of Emirates Moto added that the sales of luxury vehicles, a new service which was only launched in the Dubai branch at the beginning of this year, is also witnessing very promising gradual growth, following the increase in the number of vehicles sold by more than four folds in just four months, going from only 9 vehicles sold in January to 37 vehicles in the month of April alone.

He noted that Emirates Moto has all the ingredients that make it an integrated centre for the sale and maintenance of luxury cars, including a very advantageous location on Sheikh Zayed Road in Dubai, as well as in Industrial Area 12 in Sharjah near Sheikh Mohammed bin Zayed Road. In addition, the Unit employs a well-trained technical team of the highest levels, specializing in luxury vehicles, including 22 technicians in Sharjah and 57 technicians in the new branch in Dubai. 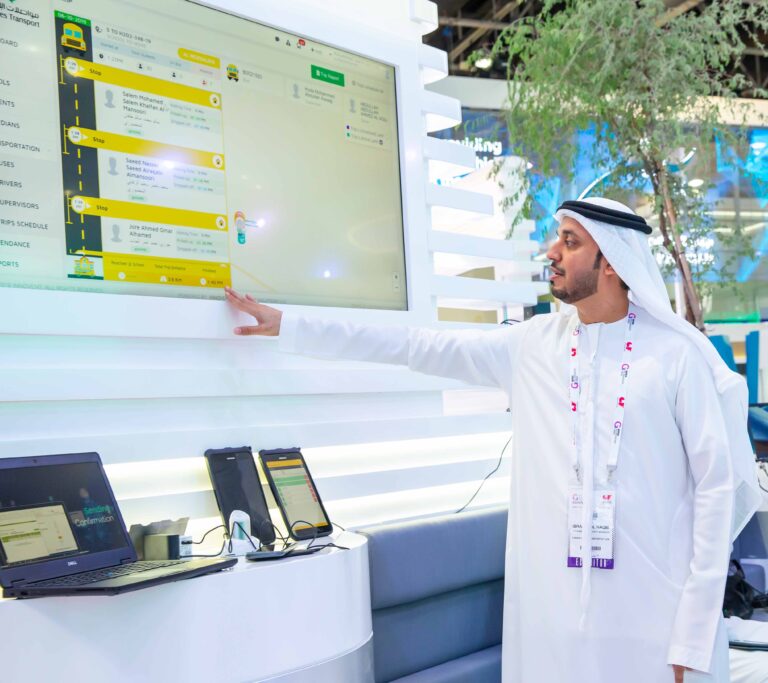 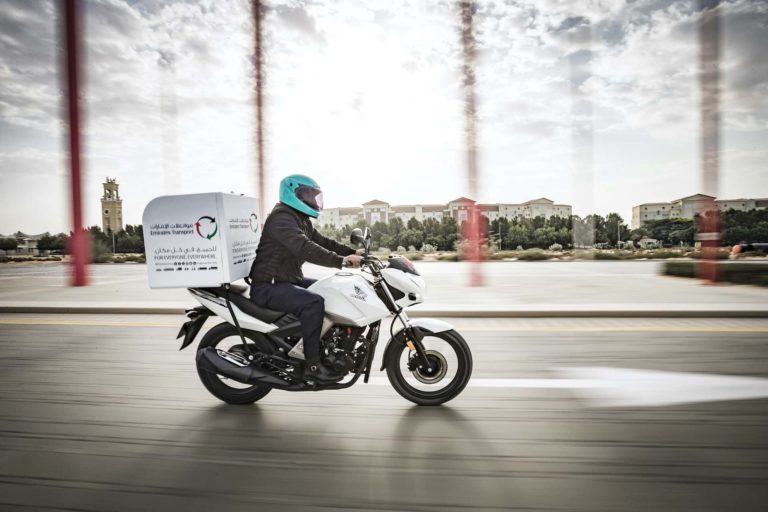 We're Here To Assist You


Feel free to contact us, and we will be more than happy to answer all of your questions.