The films were launched during a visit by an ET delegation headed by Amer Al Shehhi, the supervisor of school transport operations in the Abu Dhabi, Al Dhafra and Al Ain, in coordination with the Abu Dhabi Police, to the Khalifa City A Primary School in the Emirate of Abu Dhabi, were it was shown to the students.

Jasim Al Marzouqi, Executive Director of School Transport at Emirates Transport, said: “Emirates Transport harnesses all its available capabilities to deliver its safety awareness messages to students benefiting from its services, and it takes into account in its messages the optimal method and the best channels to reach its young target audience and achieve its awareness goals.

“Raising safety levels in school transport cannot be completed without educating transported students, by providing them with appropriate knowledge and behaviour guidelines and to engage with them positively regarding their role and responsibility for safety,” he added.

Khaled Shukur, manager of the Environmental, Occupational Health and Safety Department, stated: “The three new safety awareness short films use animated cartoons with an attractive modern appeal, and is available in both Arabic and English languages. They will be circulated and shown, in coordination with school administrations, according to the agreed awareness and training programmes, in addition to being accessible on the company’s social media channels to achieve as wide a reach as possible”.

Shukur added that the films deal with various topics covering safety during the school bus journey, in which the main character “Salem” plays the role of a mentor student who urges his colleagues to follow the optimal safety behaviour during various situations that occur on the bus, providing them with appropriate instructions and guidelines.

The first short film shows how to get on and off the bus safely by adhering to the Golden Rule, while the second deals with evacuation procedures in the event of an emergency during the school trip, and the third short film relates to general safety procedures and regulations during the school transport trip, added the manager of the Environmental, Occupational Health and Safety Department. 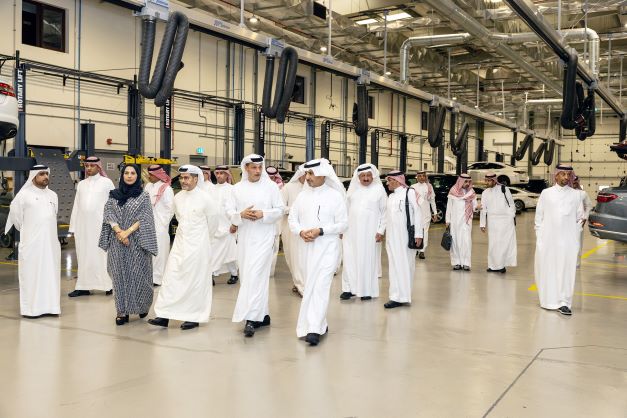 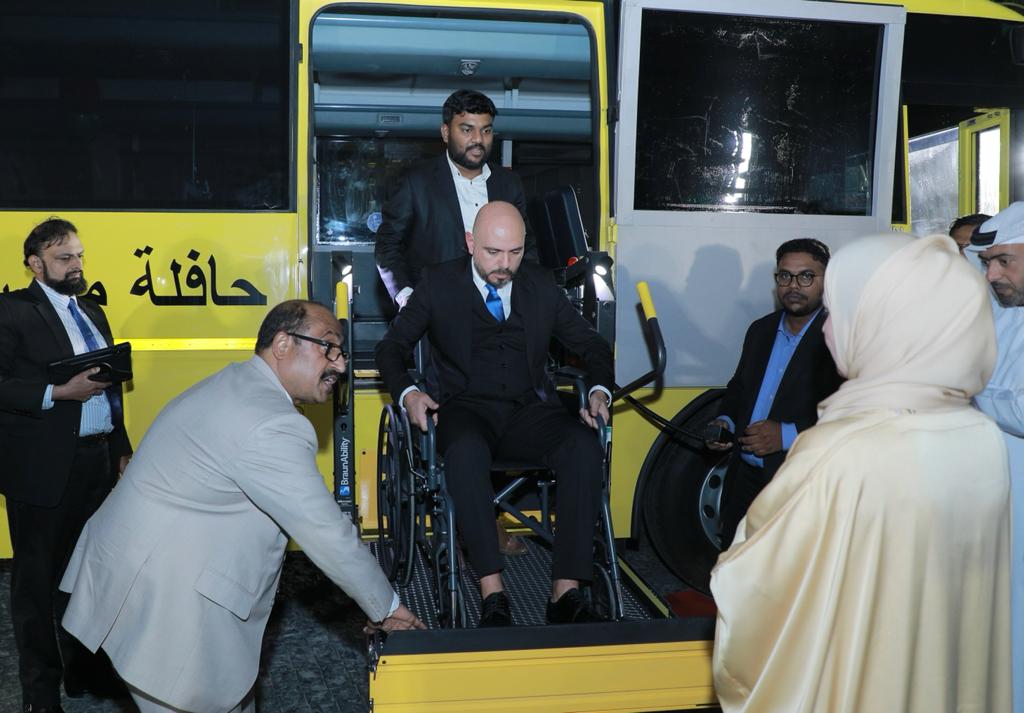 Emirates Transport (ET), the largest school transport provider in the UAE, lauded its partnership with Swaidan Trading and Ashok Leyland at a