Emirates Transport carries out more than 3,332 maintenance operations in first half of 2021

Marketing and Media Department – Dubai: Emirates Transport, the largest school transport provider in the UAE, has announced that it has intensified its preparations for the new academic year 2021/2022, which will start before the end of this month. The company provides school transport services through 6,629 school buses for contracted government and private schools […]

Marketing and Communications Department – Dubai: The business results of the first half of 2021 revealed that Emirates Transport signed 174 new and renewed contracts in the field of transport and leasing with various clients from both the government and private sectors in the emirates of Dubai and Sharjah at a total value of 420 […]

Emirates Transport carried out 100,000 vehicle inspections during the H1 of 2021 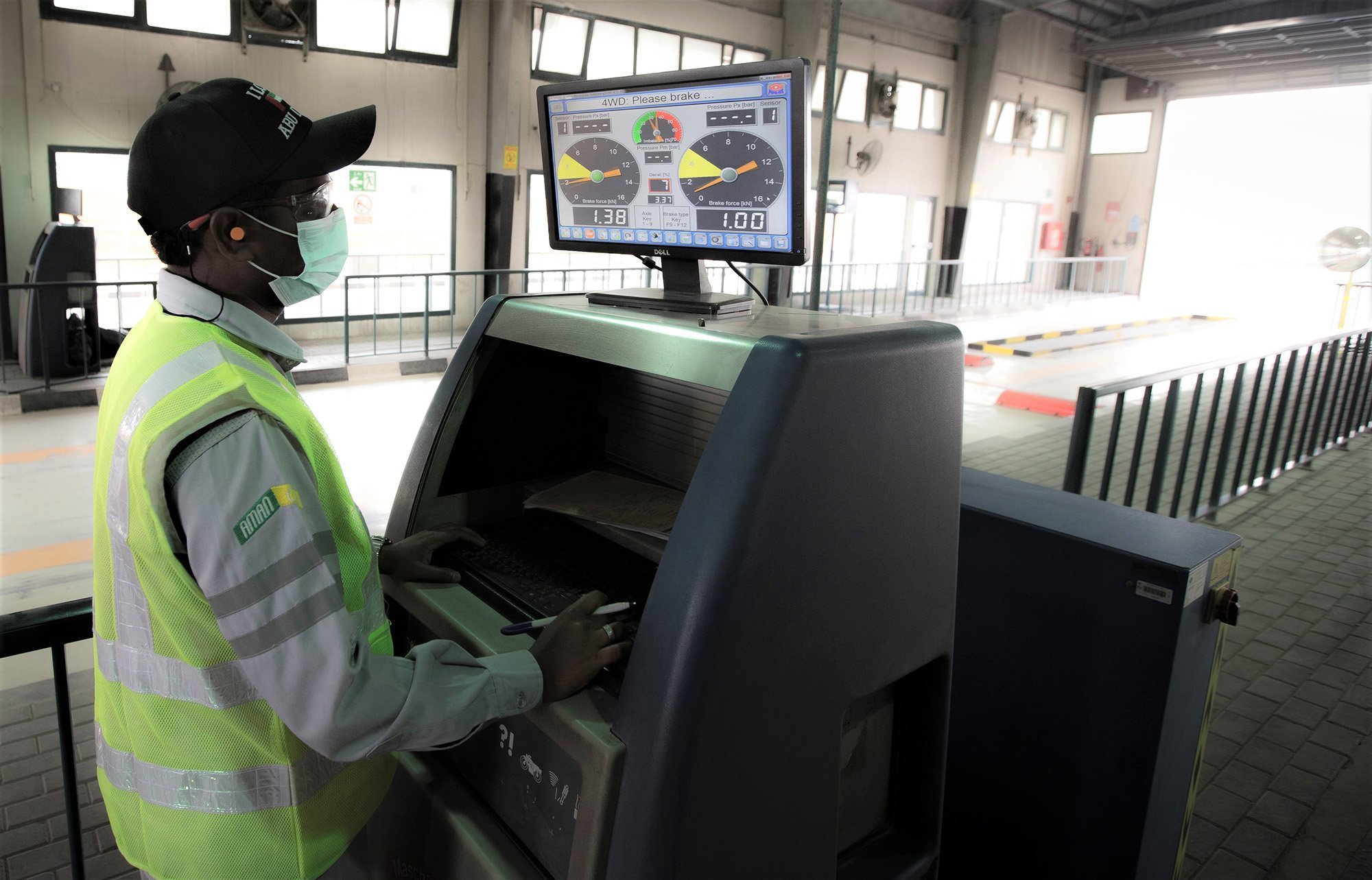 Marketing and Communications Department – Dubai: Emirates Transport’s Auto Inspection Centre revealed that it conducted 97,318 auto inspections during the first half of the current year at internal and external sites at various regions of the country. More than 10,000 customers from government and private entities, as well as individuals, benefited from these inspections.   […]

Marketing and Communications Department – Dubai: Emirates Transport Technology Solutions (ETTS), a subsidiary of Emirates Transport, has implemented new appointments to the company’s senior executive management. The new appointments include Ghanim Eid Bin Wogayeh as the Board Chairman of the Company, and Ahmed Hassan Yaqoot as its CEO, coinciding with the company’s continued expansion and […]