Emirates Transport signs 245 contracts in Dubai and Sharjah in 2020 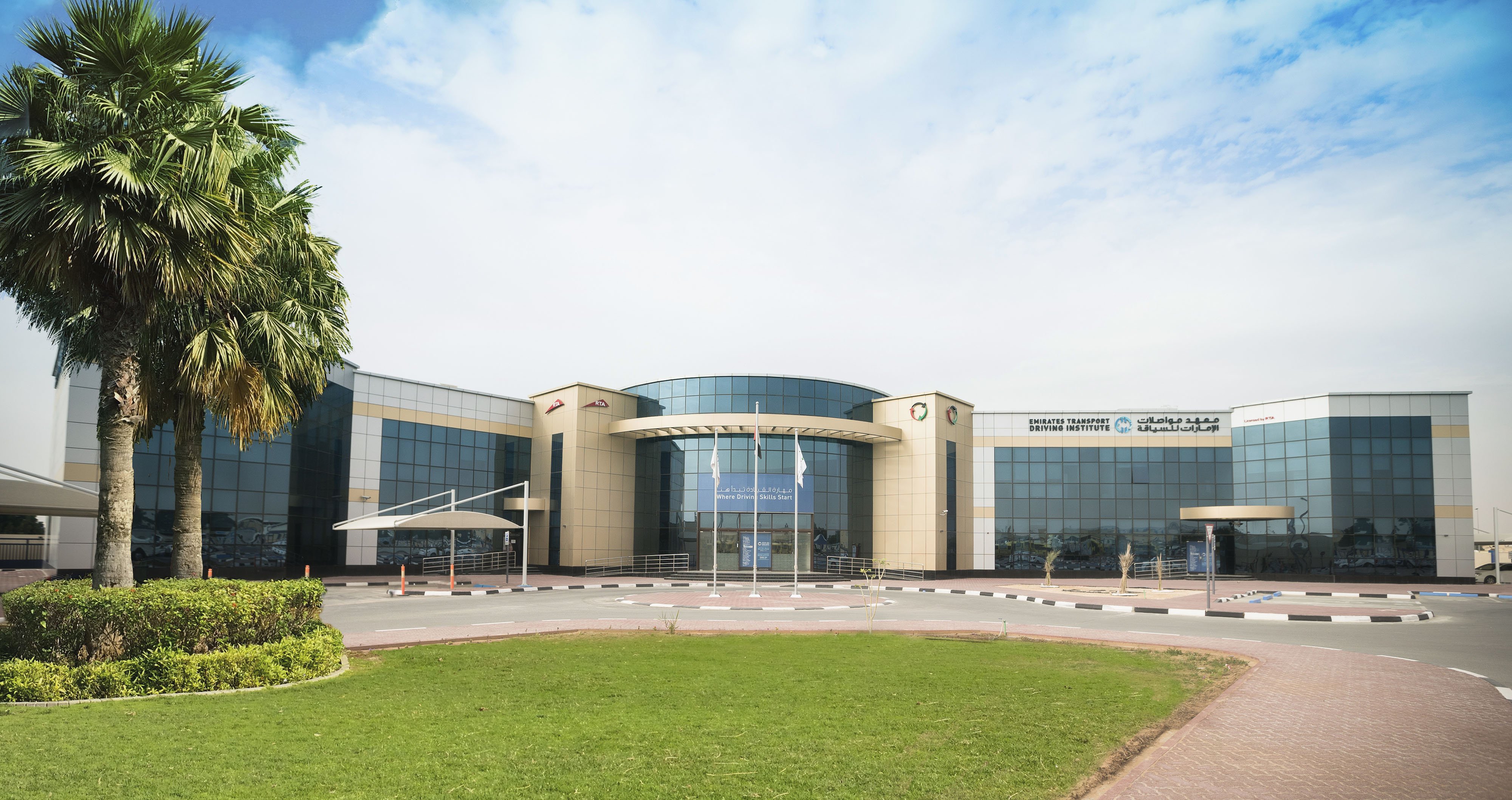