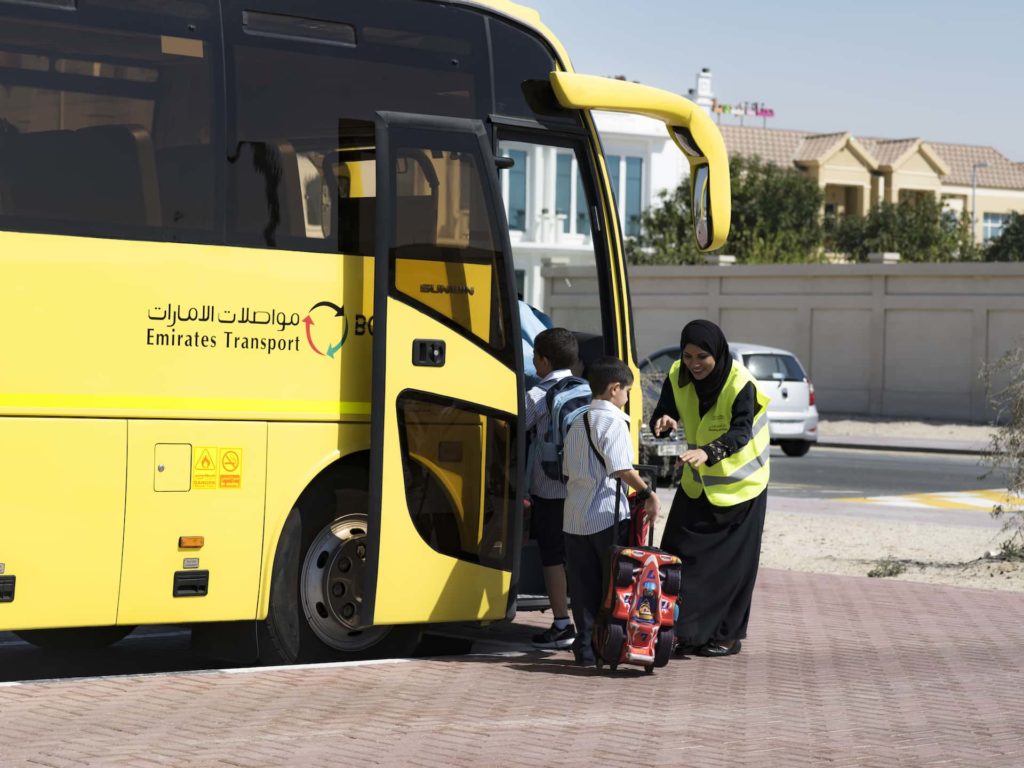 During the annual visits by various delegations from the corporation to the conference of the Organization of School Transport in the United States, I often wondered what it would be like to organize similar events in the Arab world, and in the United Arab Emirates, in particular.   If we contemplate the development and excellence […]

Your health .. The key to your happiness! 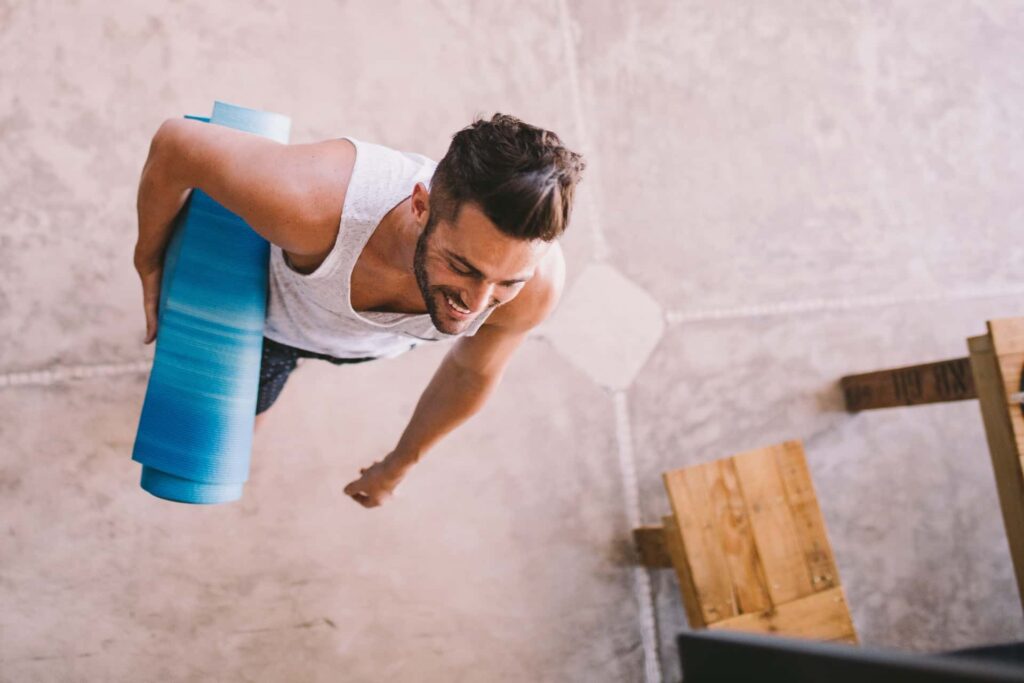 In the past, people were moving from one place to another either on foot, or by using various means of travel, and as they moved across hills, plains and mountains they were often exposed to falls, drowning or burning due to the lack of safety means. With the rapid developments in technology and modernisation since […]